A summary of the history of Unitarian Universalism can be found here. 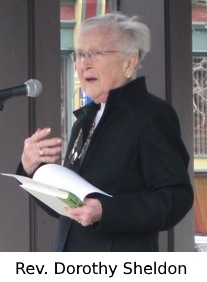 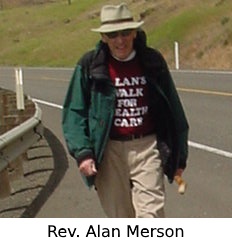 Upon moving to town, the congregation experienced a significant increase from less than 10 adults weekly to about 25.  The congregation then took on a goal of expanding membership to 30 and applying for regular affiliation with the UUA.  This process was completed in 2001.  Rev. Merson passed away in 2005. Rev. Sheldon retired in 2006 and passed away in 2013.

The congregation decided to put its resources into developing a children’s religious education program.  With that we hired Lita Malone, DMin, as our Religious Education Director in 2007.  We developed a thriving RE program.  In 2015, Rev. Lita Malone stepped down as our Minister of Religious Exploration. In September of 2015, the congregation hired Maggie Patterson as Coordinator of Religious Exploration. Maggie stepped down from the position in 2019, and the COVID-19 pandemic caused remaining children’s RE programs to finish out 2020 virtually. Our RE program is currently inactive. 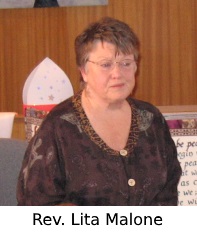 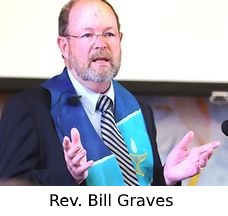 Without question, the biggest change that has occurred in our congregation in recent years is our change in ministerial status. For almost a decade, since Rev. Dorothy Sheldon retired in 2006, KVUUC was a totally lay-led congregation. After significant introspection and goal setting and with the help of a program at the UUA and PNWD, we then hired Rev. Bill Graves as a quarter-time minister. Rev. Bill began his duties September 2015.   Rev. Bill served until 2018 when he retired.

The congregation then hired Rev. Ken Jones who currently serves as a quarter-time minister.

As a final note, demographically, while the congregation remains relatively small, we have increased our membership from a steady 30 to about 45.